SO I did something batshit crazy the other week…

Out of the blue, and for no good reason, I decided to sign myself up for a Brazilian Jiu Jitsu tournament.

If you haven’t heard of Brazilian Jiu Jitsu (or BJJ), it’s a form of ground fighting/ grappling where you try and either strangle your opponent, or break their arms and legs.

It’s as brutal as it sounds, and is one of the main fighting styles in the UFC/ cage fighting. 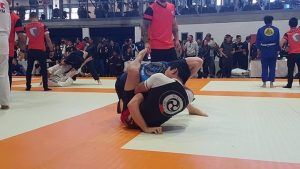 Now, to give you a bit of a background, I’ve been in “business building mode” for the past year and a half – where after family time, almost every available second is spent on building Growth Labz.

While I used to train in BJJ 3 or 4 times a week, nowadays if I get along to a class once a week, it’s a decent week.

So it’s no wonder that I absolutely got my ass (or arse as we Aussies spell it) got handed to me.

5 fights, and I only won 1… Yikes! If that ain’t a butt kicking I don’t know what is haha

My competitors were stronger, fitter and just way more aggressive. 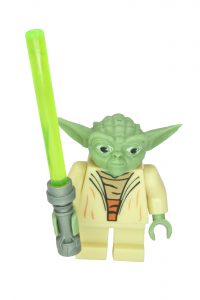 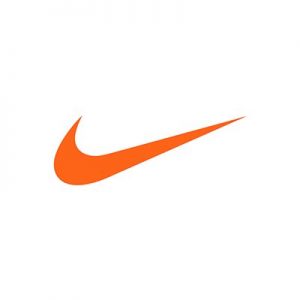 So – let me know: What’s one thing you’ve been putting off that you’ve been unsure about doing?
Leave a comment, send me an email back or contact me some other way – would love to know!

P.S. If you want a One Off coaching session, whether around business building, Social Media, Facebook Ads or Online Marketing – click on this link: [LET’S CHAT]

I’m not actively looking to bring on new coaching clients, but love helping businesses and talking shop – so whether it’s discussing strategies, or even sharing email, Facebook Ad or other marketing templates, would love to help however I can!